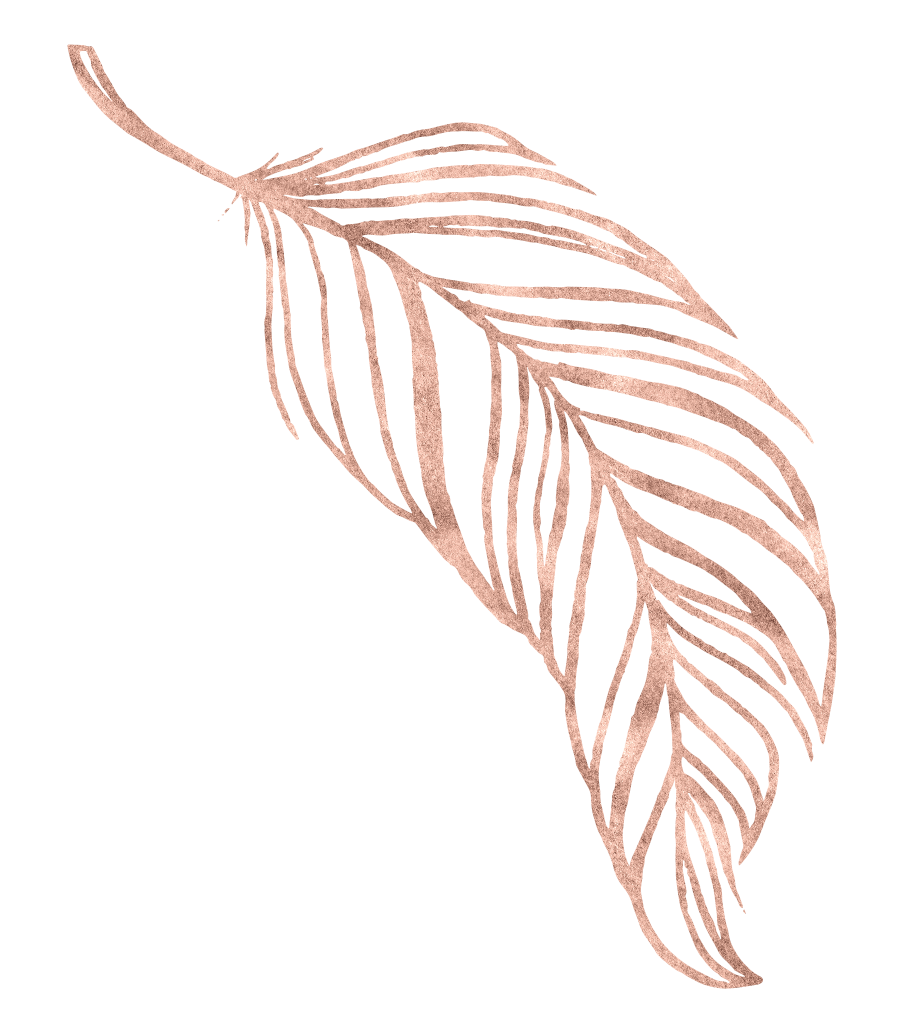 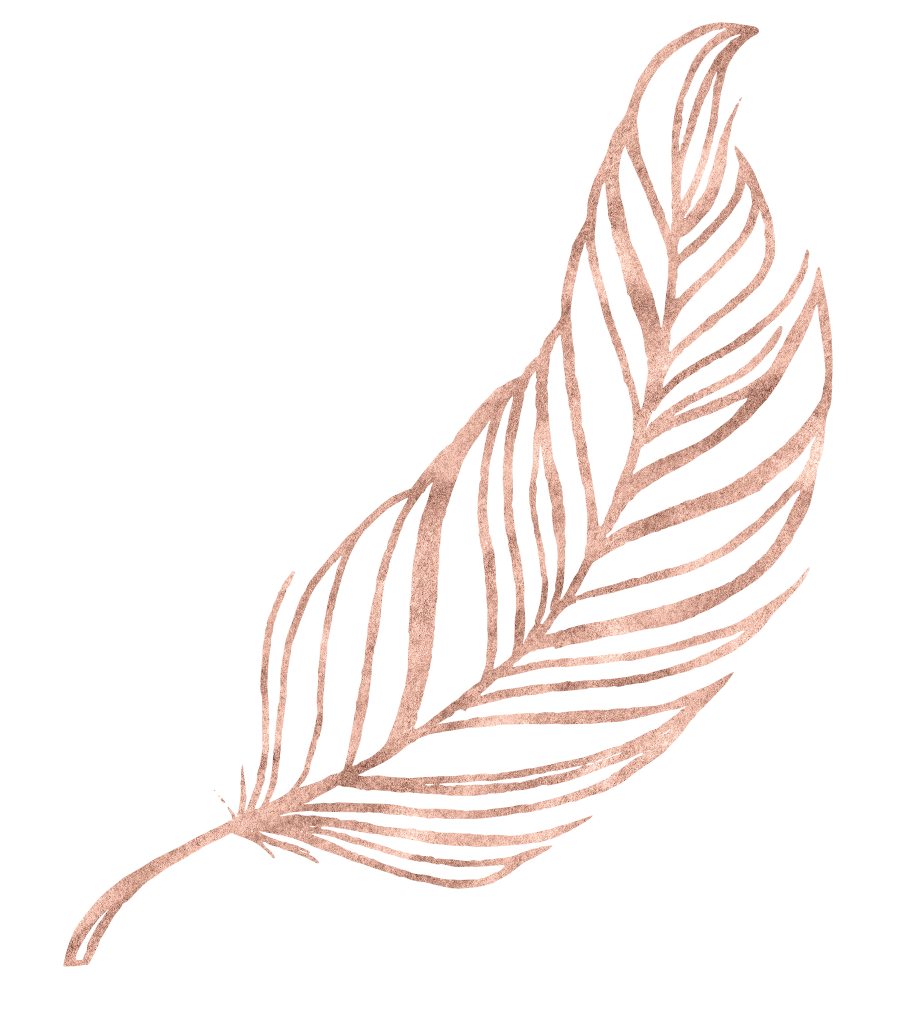 Trudy advances her microblading artistry through deliberate and constant practice, and in 2016, Trudy won third place in The International Permanent Makeup Conference (TIPMCC) Championship for the category of microblading. At the 2017 TIPMCC, Trudy was given a certificate of recognition for her “commitment, dedication and outstanding performance in the field of permanent make-up”. Trudy has also been featured for an article about microblading for Permanent Knowledge Magazine, which is a leading resource developed in collaboration with the best artists within the PMU industry. Trudy has also been named as one of the 30 most influential PMU artists on Instagram. In 2019, Trudy was awarded Women Of Inspiration in Toronto by Canadian Business Chicks amongst other nominees that show leadership and inspirational stories of success. Her most recent accolade was being on the cover of Living Luxe Magazine, a prestigious magazine for design and lifestyle in 2020 as well as an editorial feature within the magazine. 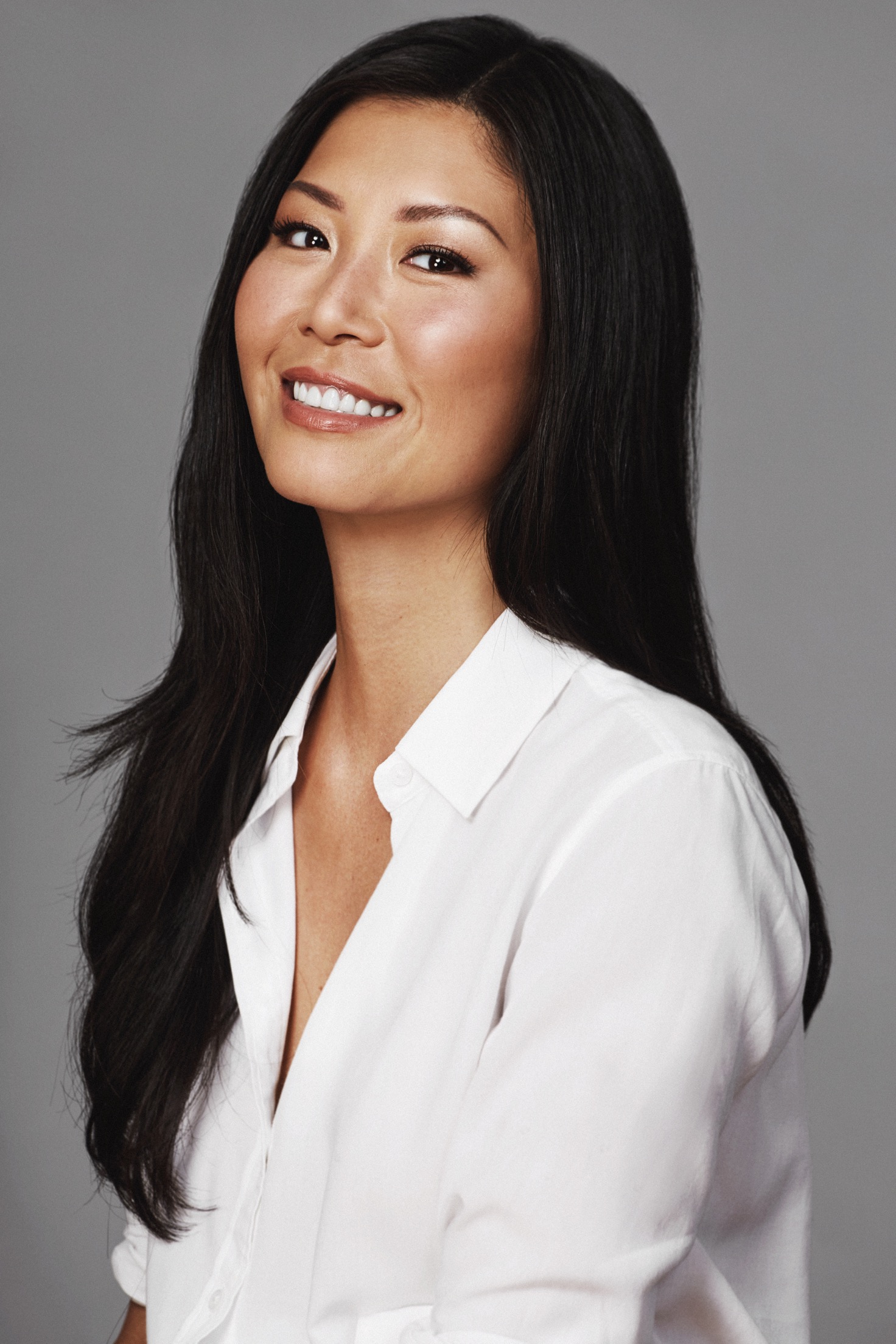 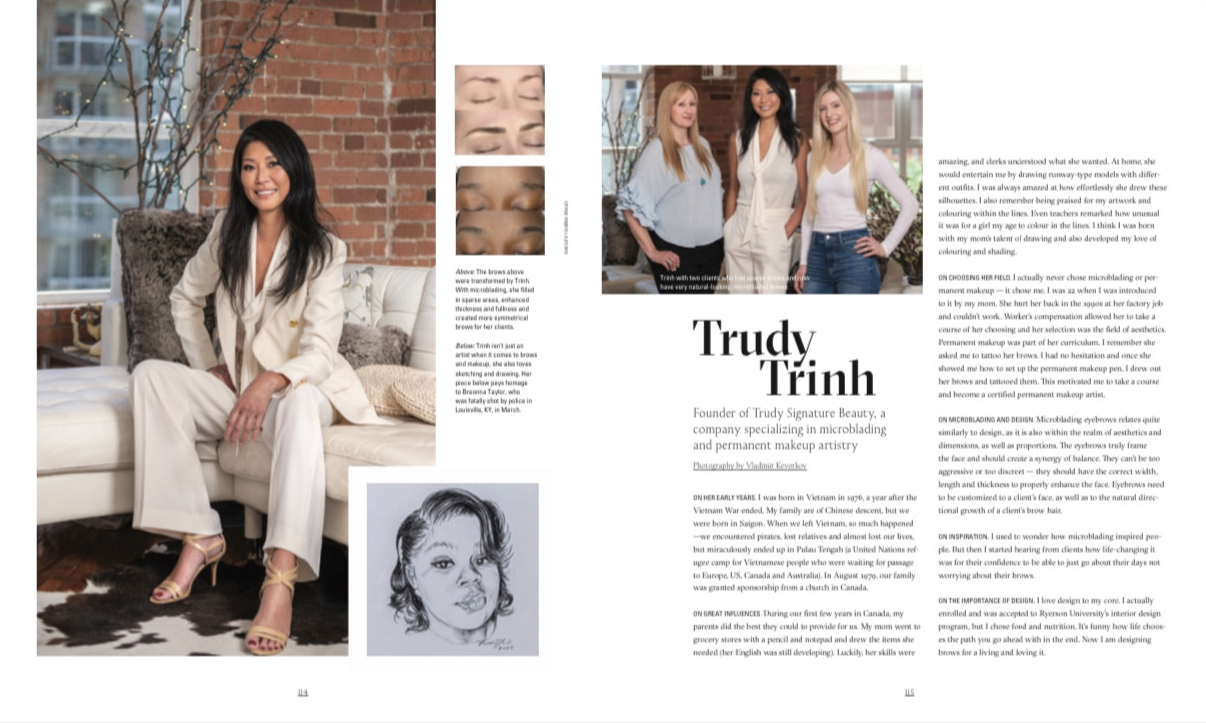 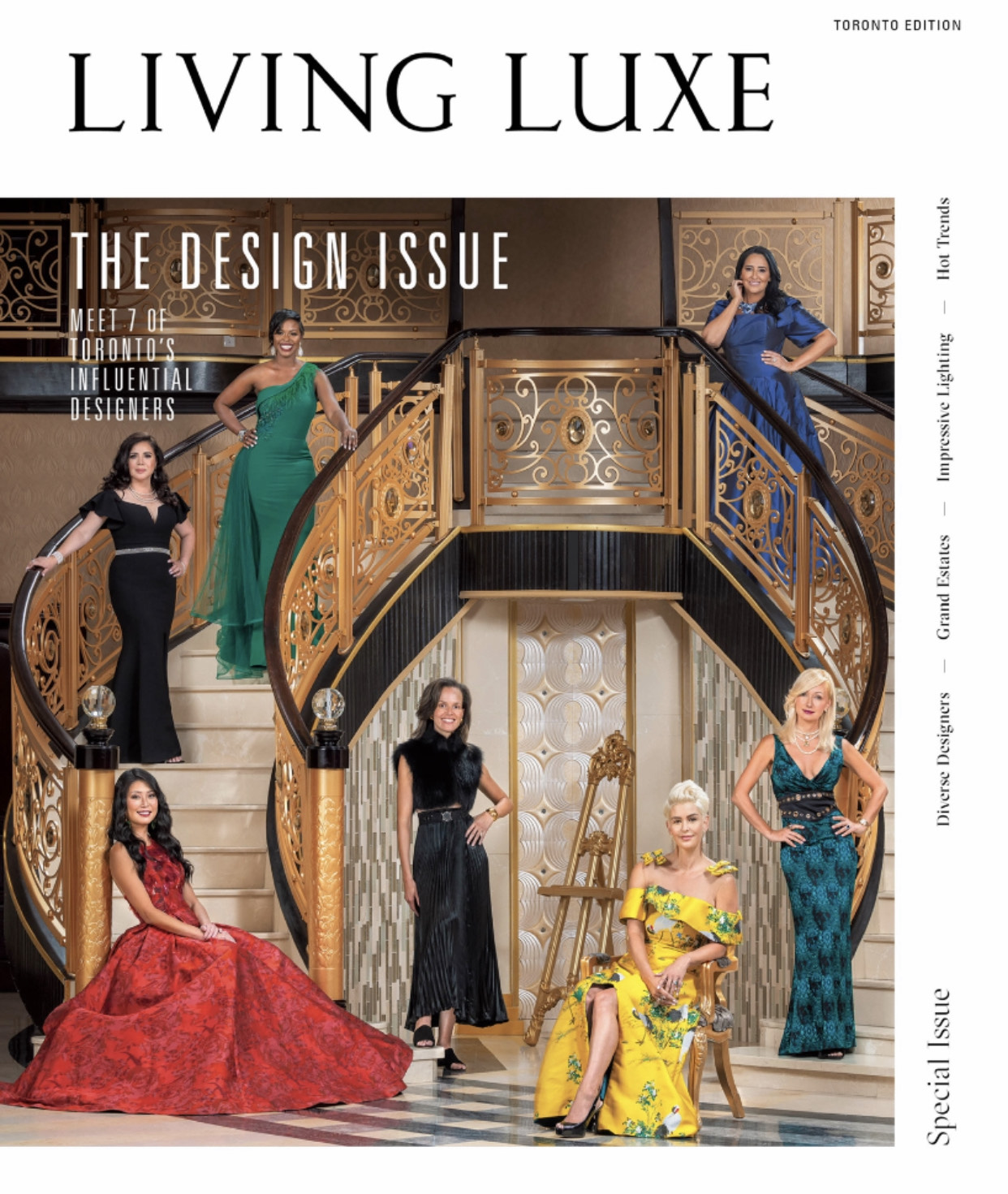 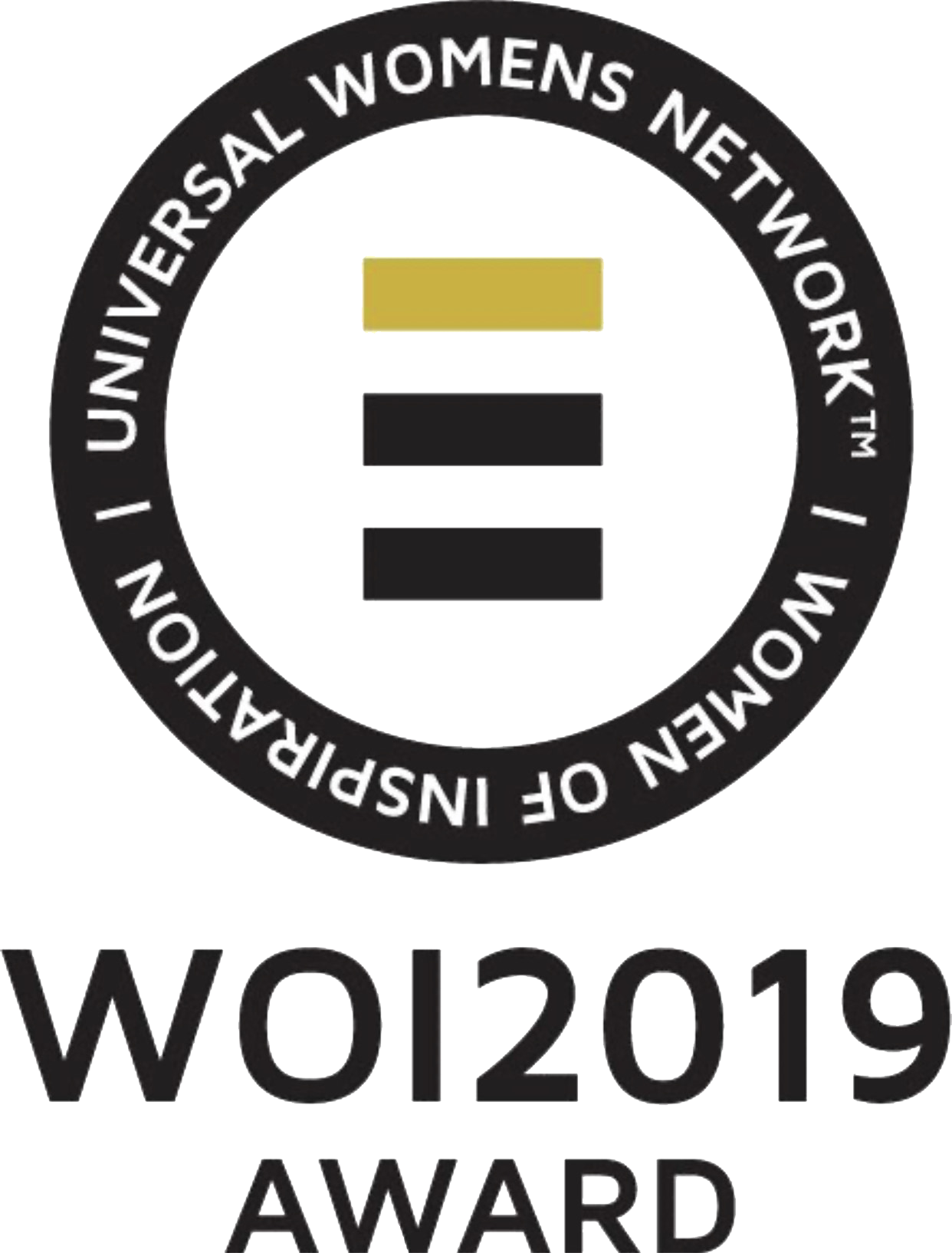 “I understand the magnitude of the decision to have your brows tattooed. I aim to the best of my ability to make the process comfortable and to give you the brows of your dreams. That is the end goal for each and every one of my clients.” 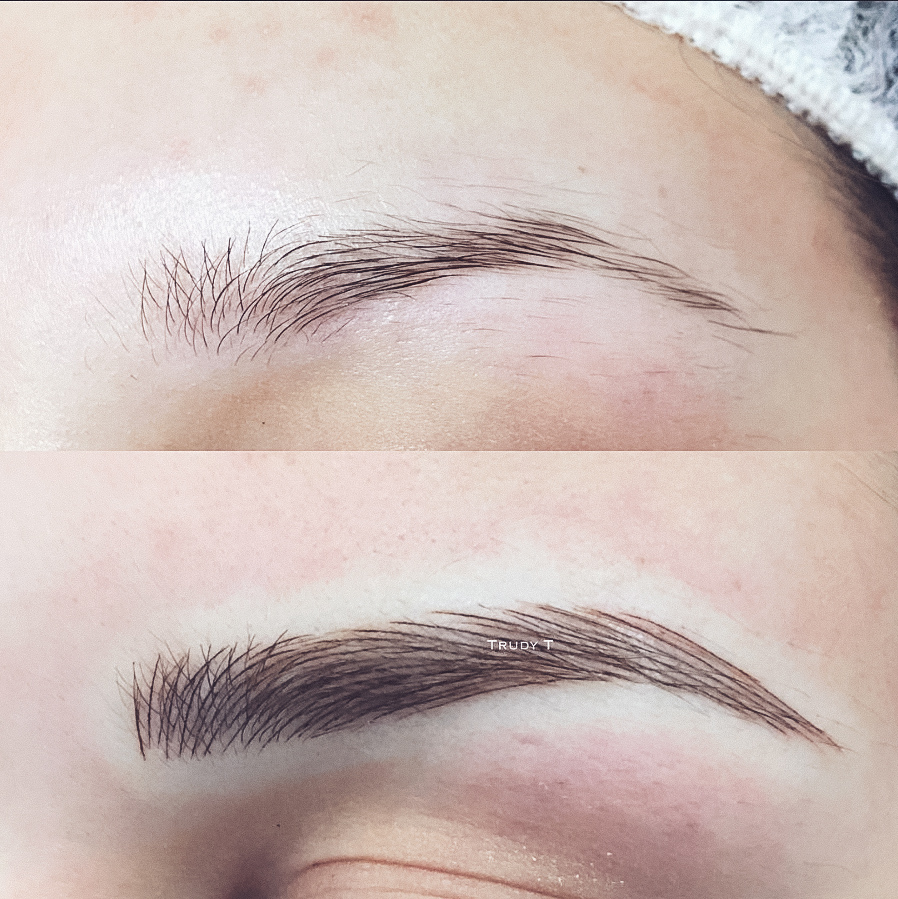 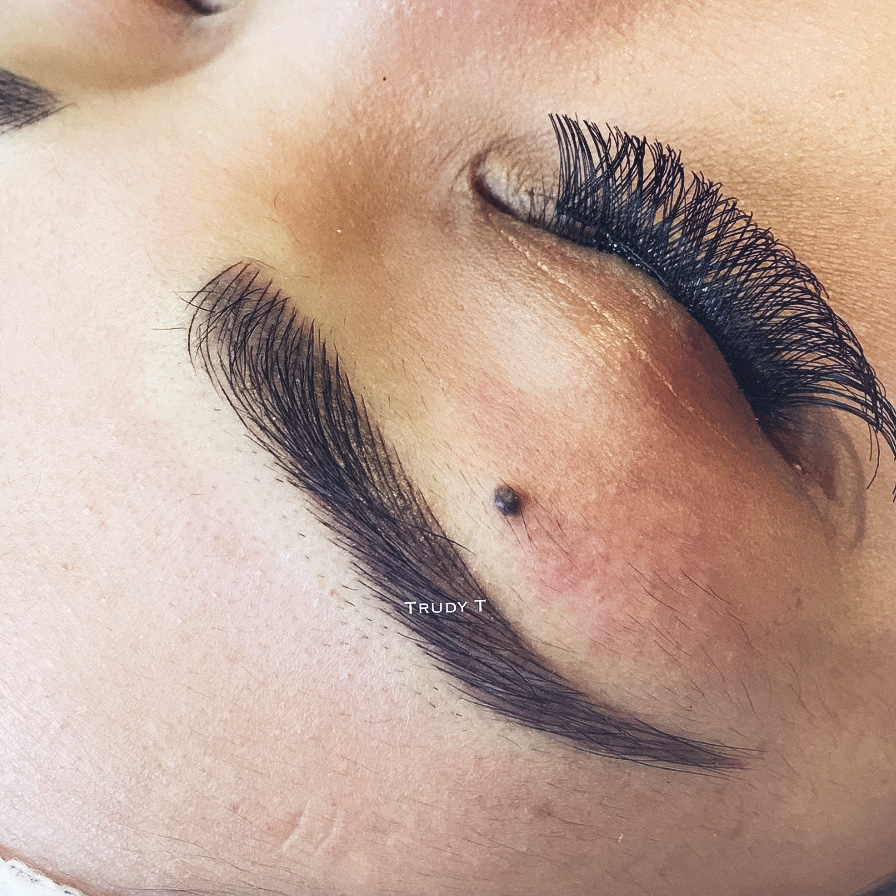 “Getting my eyebrows tattooed was one of the best choices I’ve ever made. I naturally have light and short brows which made me have to spend 10-15 minutes every morning to fill them in… which was very annoying. Never thought I’d get them done thinking it would be painful until I found out that I will have a topical anesthesia applied prior to the procedure. Let me tell you, I felt NO PAIN at all, in fact I fell asleep during the service! I am so happy I found Trudy, my eyebrows look fabulously natural and I couldn’t be more pleased with the end results. Thanks Trudy, you are the best!”
Erica Fung, Toronto
READ MORE TESTIMONIALS

FOR MORE INFO OR TO BOOK AN APPOINTMENT

1428 Yonge Street. Parking available
across the street on Pleasant Blvd.

Connect with us for more information, updates, photos & special discounts: